We are delighted to represent Sanjeev and you can ask generally for territory availability .. and now learn a little about this very special artist and his band.

He has been in the music industry for nearly 18 years and is best known for his decade long work as Oscar & Grammy winner AR Rahman's lead guitarist, and as the founder of Rainbow Bridge, his music studio and institute in Bangalore. He has won both national and international acclaim with his albums, Freewill and Epic Shit, for best vocalist and guitarist, including at the Jack Daniel's & Rolling Stone Magazine Awards 2013 and AVIMA, where he was hailed as one of the most innovative and genre-bending artists in the country.

He is among the first musicians to be featured in the MTV Coke Studio India series, and has performed with the best names in the industry, globally and at home, like John Beasley, Taku Hirano, Oscar Seaton, Sivamani, Hariharan, Sid Sriram, Kailash Kher, Papon, Rabbi Shergil, Chinnaponnu and Leslie Lewis, to name a few. He has played in some of the biggest venues across the world, including Madison Square, O2 Arena, Opera House and others.

Sanjeev's new line-up, along with a new EP, once again moves across genres, blending neo-soul and Carnatic elements. The music is an eclectic mix of Indian fusion originals and covers, performed in true Sanjeev T style.

With a completely new look, sound and feel, and a massive line-up of eight stellar musicians, St. promises you a night of music as an experience you'll never forget. 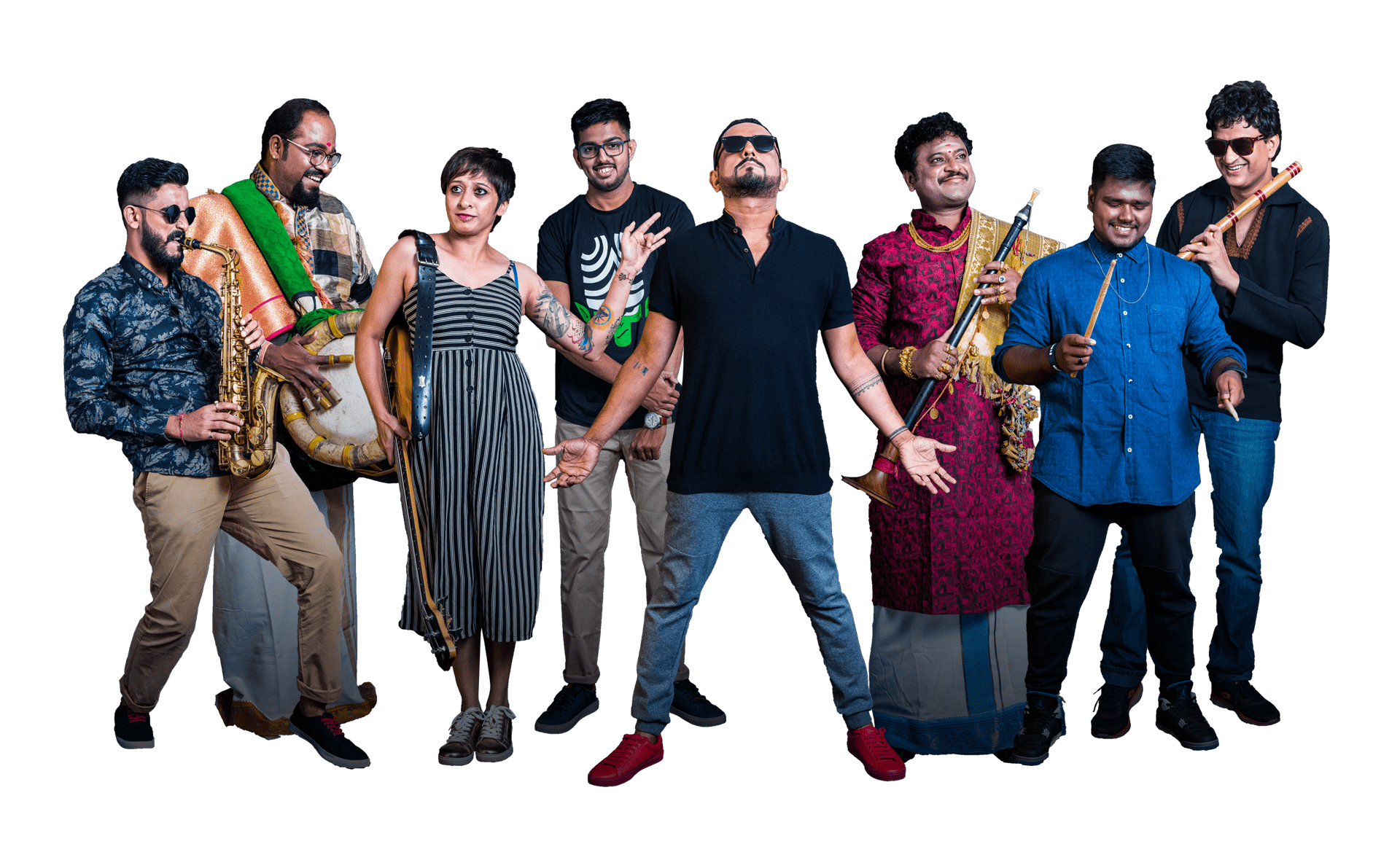