ZAPASKA is permanently changing, enriching its sound, with live performances often exceeding expectations of an audience acquainted with the records.

In spite of their evolving sound what remains stable in Zapaska is its crystalline authentic fusion of folktronica and all that they draw from their roots. 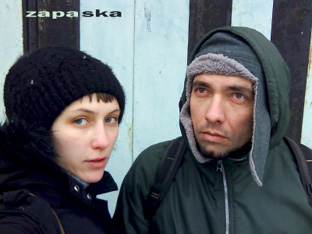